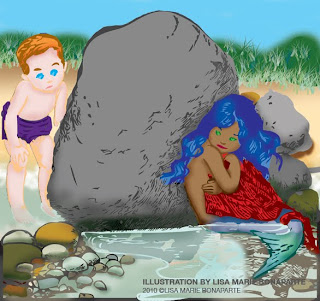 Love in a different Color

Interracial couples will always be around. They are like the air that we breathe, although, some people would rather breathe poisonous gases than face the fact, that, whether they like it or not IR couples are here to stay.

What is the difference between a black person and a white person...apart from the obvious visual differences, I believe that it is ...nothing. However, what are the cultural differences among a group of people from India, China, Africa, and Europe? Plenty. Is it possible that people are mixing up race with culture?

If we were to take four people of different races from New York City in America and place them in a room with four different races from Paris, France. The Americans speak english, and the French people speak french. Now, we divide all the people into four groups, we are going to pair one American with one French, and put them in a different room, alone. So imagine, please, one Chinese-American with one Chinese-French in a room alone, one Indian-American with one Indian-French in another room, and so on. So there will be four rooms with two people in each room. They must then communicate with each other about their food preparation. Would the Indian-American and the Indian-French prepare their curry the same way? Would an African-American and an African-French prepare vegetables the same way? This may be good way to find out.

I love culture, the saris from India, and the Kente cloth and wood carvings from Africa, Japanese architecture and their way of life, and the resilience of the people of China, seeking a better life for themselves.

Kinda went off course there, but if I can say it out loud to interracial couples, I will say to do it for love and nothing else.
Posted by LMB at 4:08 PM